< advice / 6 Programming skills of dynamic, famous coders you should learn too!

6 Programming skills of dynamic, famous coders you should learn too! 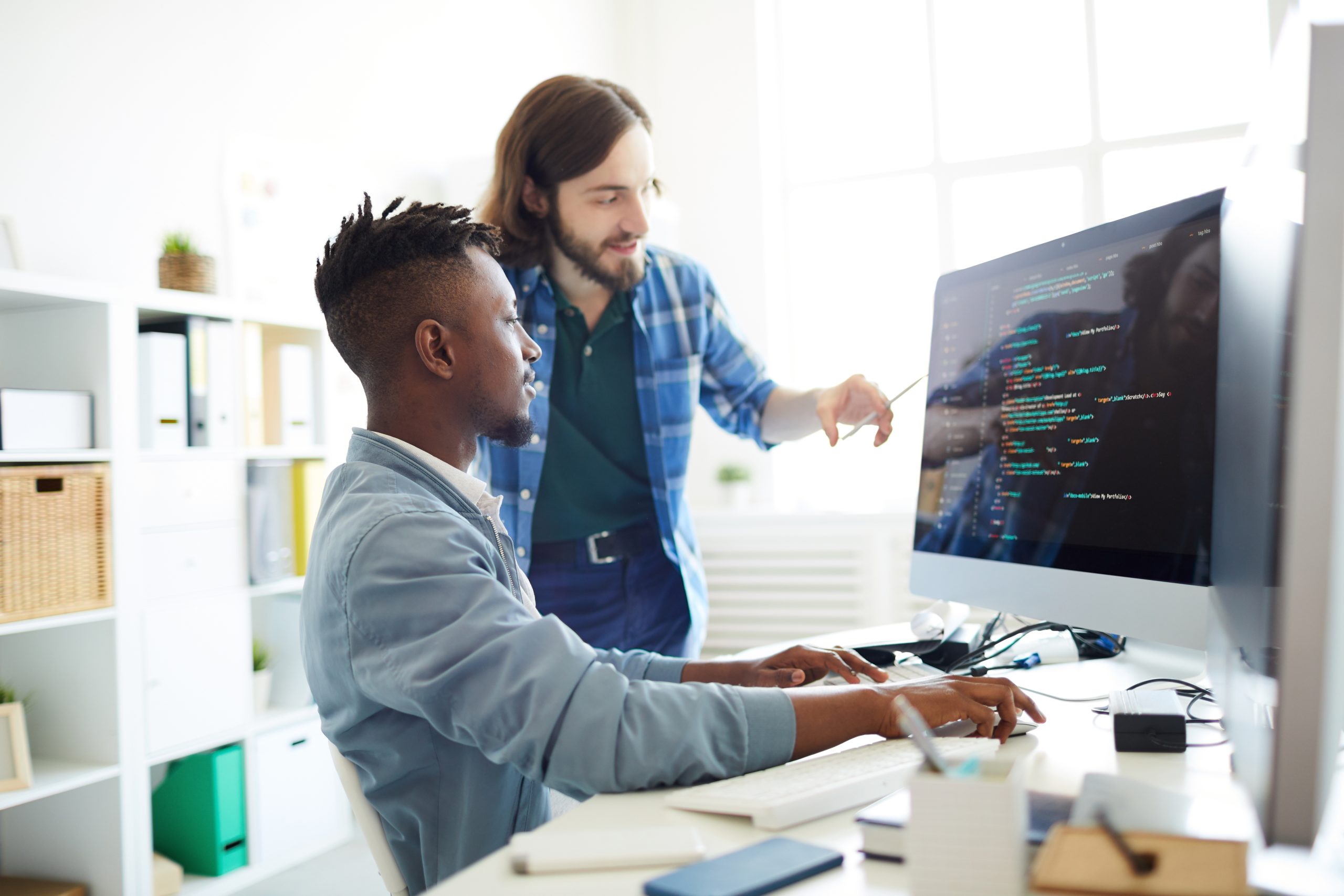 When it comes to knowing what programming skills we need to learn to succeed in a career as a great programmer, we can get a lot of inspiration from looking at the lives and careers of famous coders, the programming skills that made them famous and how they lead to innovation.

6 famous coders, past and present…

Here are six famous coders whose work has had a huge impact on our lives, whether we know it or not!

Linus Torvalds
Android, Chrome OS, and Linux are all operating systems used on millions of devices, but none of them would exist without Linus Torvalds. Creator of the Linux kernel, Torvalds began programming at the age of 11 learning BASIC and machine code. Ten years later, in 1991, he began working on the personal project that would become Linux, a free and open-source operating system kernel.

Margaret Hamilton
Margaret Hamilton played a crucial part in NASA’s Apollo program. Thanks to the on-board flight software she wrote, the lunar modules were able to land safely and crucially, in the case of Apollo 11, avert disaster. Hamilton also wrote programs for the US Air Force, satellite tracking software, and weather prediction software. Credited with helping to legitimise software development as a field of engineering and encouraging women in STEM, she is one of the most influential female programmers of all time.

Marian Croak
If you’ve ever made a call over the internet then chances are you’ve used Voice over IP (VoIP) protocol. Croak was responsible for developing VoIP in the 1990s. After obtaining her PhD she wanted to use technology to positively impact peoples’ lives and whilst working for AT&T developed the method of transmitting voice data over the internet and has been awarded over 200 patents, many related to VoIP.  Croak is currently VP of Engineering at Google where she focusses on Responsible AI.

A household name thanks to the success of his most famous creation, MS Windows. Gates got his start at school when he excelled in maths. His teachers encouraged his interest in programming by excusing him from class to experiment on the school computers, Teletype Model 33 ASR terminals. He and his friends formed a programming club and taught themselves BASIC and studied other languages by reading source code. Gates is known for being competitive but is also a great leader, a quality that has propelled Microsoft to the success it is today.

Known to his fans as Notch, Persson is the creator of the video game Minecraft. A prolific coder, he frequently takes part in events, tours, and livestreams where he creates and codes games live in a matter of days. Persson got his start when his parents gifted him a Commodore 128 as a child and is mostly self-taught, preferring to experiment with code. He is fluent in several programming languages including Java, Basic, Pascal, C, C++, and ActionScript.

…. and the programming skills that made them great programmers!

When you look at our list of coders, what do you see? They all come from different backgrounds, started coding in different languages and worked in different fields but there are some similarities between them. They all possess crucial skills that meant they could succeed. These are the programming skills you’ll need to learn to take the next steps in your career:

1. Programming languages
You’ll notice our famous coders are fluent in multiple languages. Different languages have different functions, pros and cons and are sought after by different employers. Learning more languages will allow you to create and work in many different mediums, others complement and build on one another.

It’s worth doing your research into what languages will be useful in your chosen field, what employers are looking for and what languages are most popular for certain tasks.

Marion Croak saw a problem when she was working at AT&T and her solution in the 90s impacts our world daily over thirty years later, and if Margaret Hamilton hadn’t foreseen the need for crucial safety protocols Apollo 11 might have crashed instead of becoming the defining image of the space race.

Creative problem-solving skills, independent thinking, and the ability to test solutions are useful skills for anyone in the field.

Would Microsoft be the global name it is today without the leadership of Bill Gates and would the communities that have built up around Linux, Python – and even Minecraft – be different if their creators hadn’t had such a clear vision and drive?

If you are considering moving up the career ladder as a coder or programmer, you’ll need to focus on your leadership skills. Great leaders can motivate others, are willing to listen to others and take on board feedback and know when to let others take ownership. You can improve your leadership skills by taking on projects at work and watching how leaders you admire get things done.

Having a logical, scientific mindset and the ability to think analytically is incredibly helpful as a programmer. Troubleshooting errors and being able to find and fix problems in hundreds of lines of code are regular tasks. You’ll also need to collect, analyse and interpret large amounts of data.

There is an incredible picture of Margaret Hamilton standing next to the code she and her team produced for the Apollo guidance software. Without an analytical mindset and logical ability, it would have been impossible for her to parse the code and to understand how it would fit with the other systems and software on Apollo.

Computer programming is all about clarity in communication. If Van Rossum and Torvalds didn’t communicate clearly their open-source projects would have struggled. Whether you are communicating with the computer, other coders or with your colleagues you need to be able to explain your intentions, give suggestions and feedback and justify your methods. You may also need to discuss projects with clients or managers who don’t have the same level of technical knowledge, which means you should be comfortable getting across technical concepts clearly and concisely.

Linus Torvalds, Bill Gates and Marcus Persson all taught themselves to code as children. Python, Linux, and Minecraft all began as hobby projects and Marian Croak and Margaret Hamilton both fought hard to break into a field traditionally dominated by men. All our famous coders are determined and self-motivated. This might seem like a hard skill to learn but in fact all it takes is a little persistence.

Be clear about your goals, break them down into small steps, manage your expectations and keep working even when you feel frustrated, don’t be afraid to ask for help and celebrate your successes however small. Once motivation becomes a habit, you’ll be well on the way to reaching your career goals.

A quick self-development checklist to help you upskill

Use this quick and easy to checklist to help you decide which programming skills to learn, to set out your goals and develop your skillset independently:

Are you a programmer or developer looking for a new role?

If you’re looking for your next STEM role, our consultants would be happy to help you find role that suits your programming skills and experience and that will push your career forward.

Get in touch to find out how we can help you find your next career move.

< advice / 6 Programming skills of dynamic, famous coders you should learn too!
Search for your next career move
We use cookies on our website to give you the most relevant experience by remembering your preferences and repeat visits. By clicking “Accept All”, you consent to the use of ALL the cookies. However, you may visit "Cookie Settings" to provide a controlled consent.
Cookie SettingsAccept All
Manage consent