< advice / LGBT STEM pioneers we should all know about

LGBT STEM pioneers we should all know about 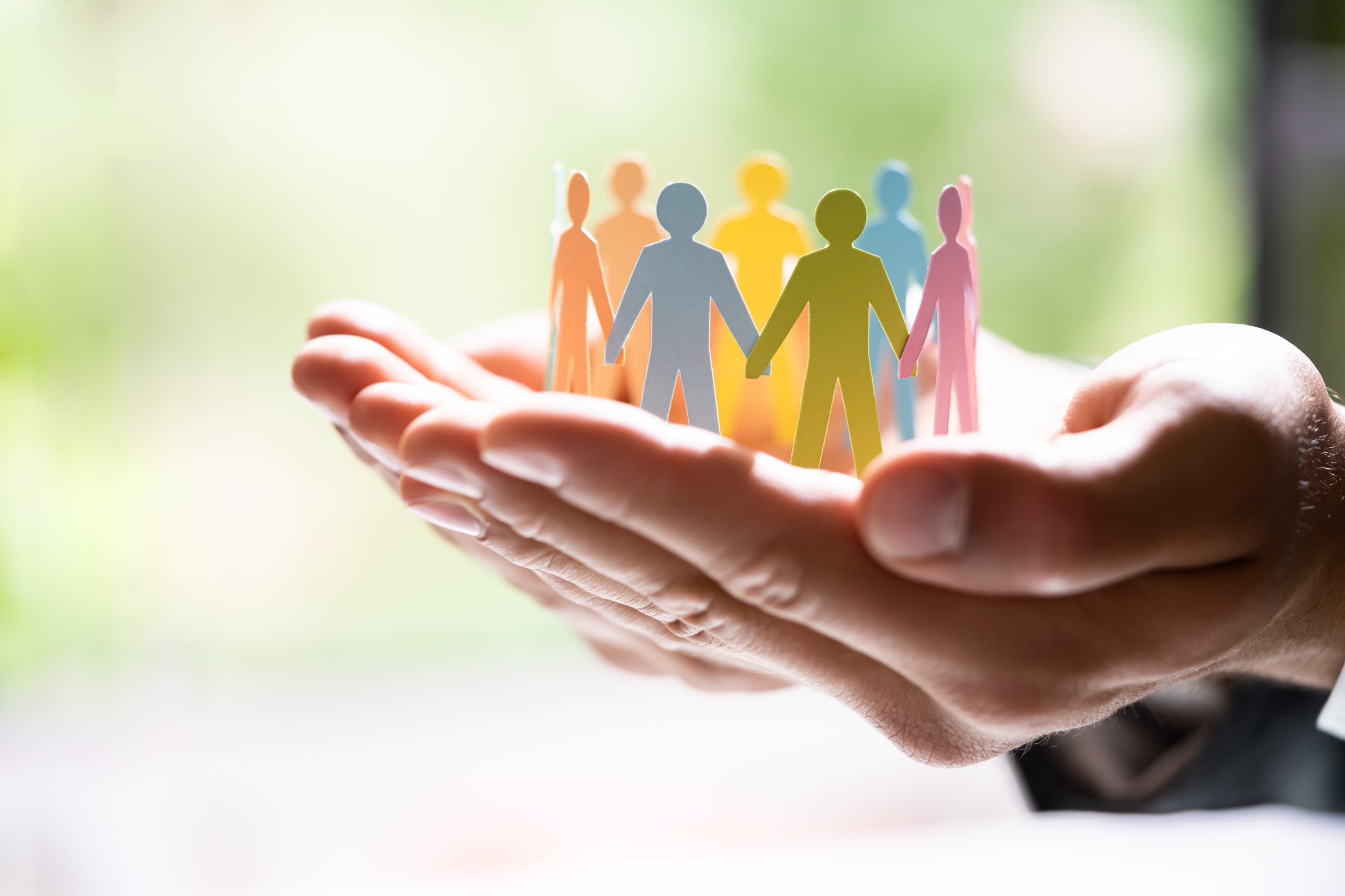 The STEM fields carry a misconception that they are very cisgender, heterosexual-male oriented, however huge strides are being made to redress the gender imbalance, and some of the greatest STEM discoveries that have shaped the history of science and scientific exploration were made by LGBT STEM scientists and pioneers! If you’re looking for role models in the STEM fields, you may want to include some of the incredible scientists we’ve identified for you.

Sarah Josephine Baker, or Dr Jo as she was known, is most famous for her work during the Typhoid outbreaks of 1906 in New York. She was instrumental in stopping Typhoid Mary, a cook who was inadvertently spreading the disease in her food to hundreds of people, and explaining to her the need for proper food and personal hygiene. Dr Baker convinced her to quarantine and stopped the prolific spread of Typhoid.

Over the course of her career, she saved the lives of 9,000 children by establishing the Federal Children’s Bureau in 1909 which educated people about the need for preventative health measures, hygiene and education, significantly reducing the infant mortality rates across the USA. She lived her life openly gay and worked hard on what she believed in, improving the lives of children.

Turing is most known for cracking the German enigma code during the Second World War. A feat that is estimated to have brought the end of the war forward by two years and saved countless lives. His Bombe machine was founded on the basic principles of computer science that we use today and could analyse 17,576 possible answers in under 20 minutes.

Turing is often considered the first to have posed the philosophical complexities offered by AI and machine learning in what he called the “imitation game” – if a computer could generate an answer that a person found indistinguishable from a human answer during a blind test, could computers be capable of independent thought? The “Turing Test” is his enduring legacy and guides the development of artificial intelligence and machine learning to this day.

Unfortunately, Turing was persecuted for being homosexual despite his incredible achievements in the war and for AI.

Dr Barres was a neurobiologist whose life work focused on a type of brain cell called “glia”. His work was fundamental to the way we understand the development and workings of the brain to this dau. In 2013, Dr Barres was the first transgender member elected to the US National Academy of Sciences.

Dr Mavalvala is an openly gay Pakistani-American whose work will revolutionise the way we understand the universe and a lot of our understanding of dark matter! In 2015, she was one of a team of scientists who observed gravitational waves that occurred when two black holes collided – a previously undocumented phenomenon! In 2010 she received the MacArthur Genius Award and om 2014 she received the LGBTW Scientist of the Year award.

While occupying different areas within STEM and history, all of these figures made their voices heard, and improved the lives of countless people with their discoveries. More work needs to be done to continue to recognise the work of the diverse STEM scientists, engineers and programmers that are all contributing to bettering the lives of people and improving the environment.

Are you looking to create a more diverse and inclusive STEM workplace?

If you are an employer looking to create a diversity and inclusion-led STEM recruitment strategy, we can help you recognise where you may be creating barriers between your company and diverse applicants, from the job description to where and how you market your role.

Get in touch today to discuss your recruiting needs!

Or are you looking for your opportunity to change the world with a great STEM role?

If you’re looking for an exciting role in STEM, check out our jobs or get in touch, we’re always on the lookout for talent.

< advice / LGBT STEM pioneers we should all know about
Search for your next career move
We use cookies on our website to give you the most relevant experience by remembering your preferences and repeat visits. By clicking “Accept All”, you consent to the use of ALL the cookies. However, you may visit "Cookie Settings" to provide a controlled consent.
Cookie SettingsAccept All
Manage consent