Eager to find a full stack development role where you can work with modern technology and cloud infrastructure? I’m helping a Cardiff based tech company expand the team with Mid level and Senior Software Engineers to work on multiple workstreams. The role is mainly remote with travel to the office when required.

Next steps.. Easy, apply for the role and we’ll be in touch. 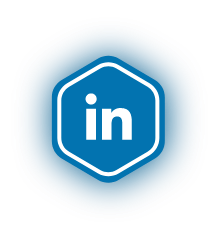 Application Architect Would you ...

IntaPeople are looking for a Software Engineer to join ...

Wales - Cardiff
Posted 11 May 2022
We use cookies on our website to give you the most relevant experience by remembering your preferences and repeat visits. By clicking “Accept All”, you consent to the use of ALL the cookies. However, you may visit "Cookie Settings" to provide a controlled consent.
Cookie SettingsAccept All
Manage consent